Well that time of year has rolled around again. Time to load up the DR and head out to New Brunswick for the 2016 Fundy Adventure Rally! Last year was my first rally ride and it was an amazing experience. I’d been riding the DR650 for... 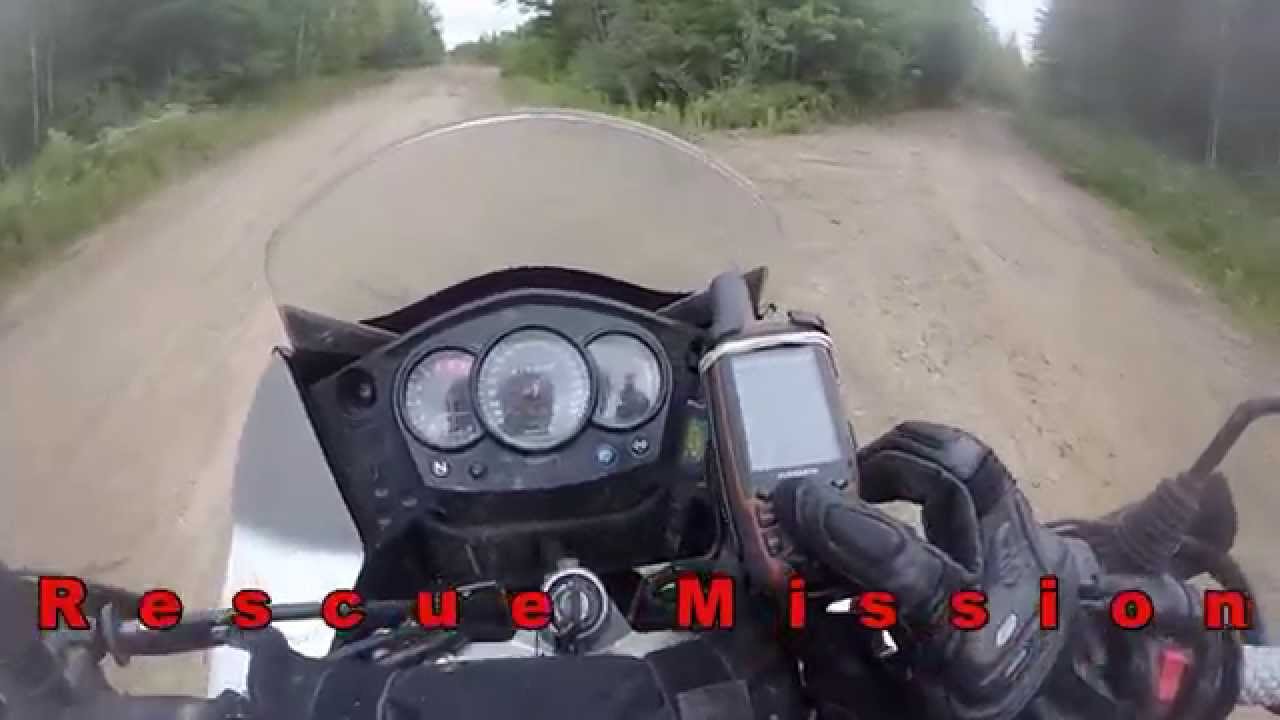 The Scotia Adventure Crew by TheEastCoastAI   [simple-social-share]   Well, winter is here. The bikes are stored, and the batteries are on a tender for the long, cold, dark months ahead. It’s now time to reflect upon some of the amazing...

Posted on Oct 9, 2015 | Comments Off on Fundy Adventure Rally Wrap-up 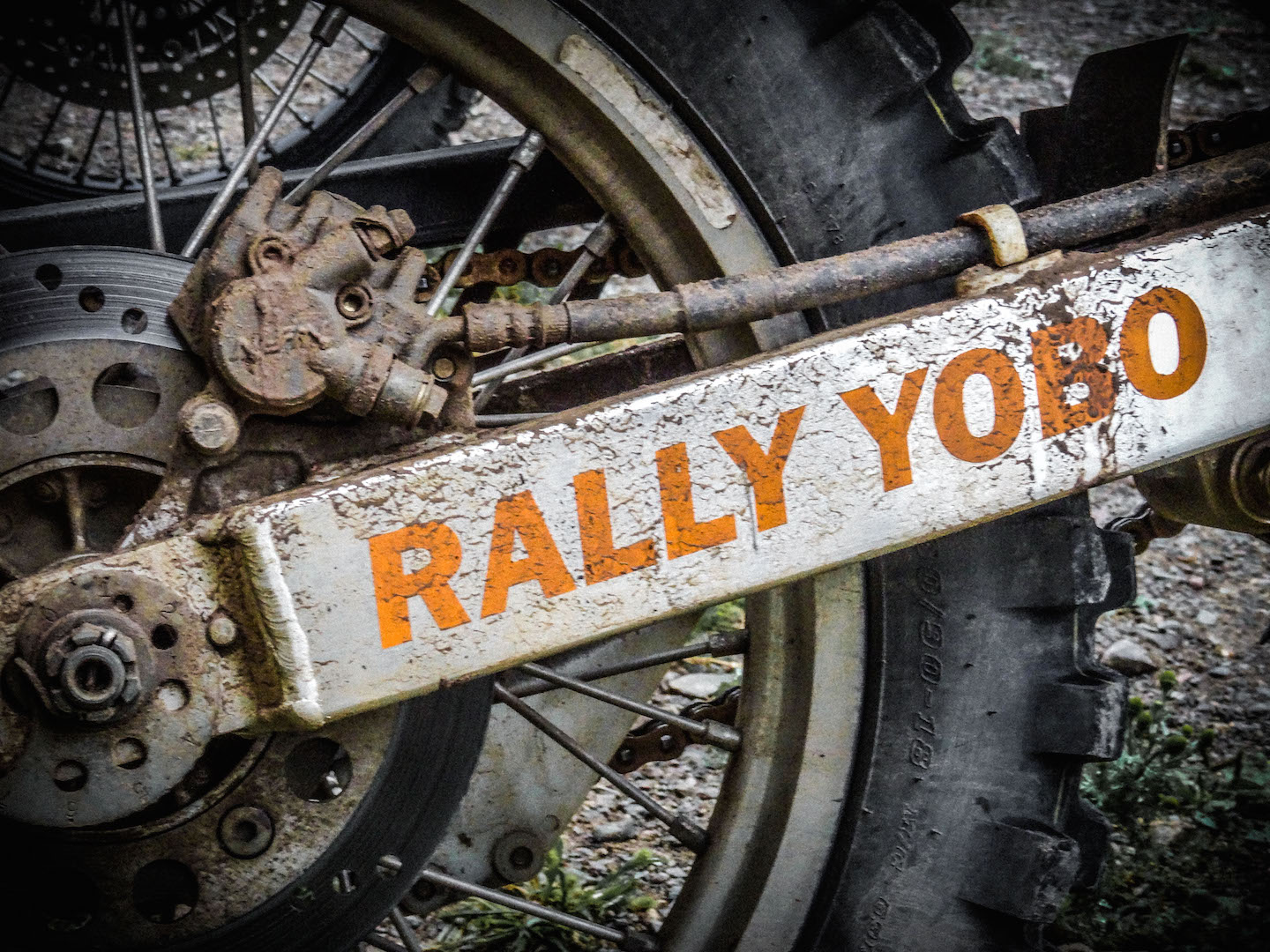 [simple-social-share]   “Come to New Brunswick” they said. “You’ll have fun” they said. It all started with a rather innocent, if somewhat enticing email from one of the rally sponsors, Kimpex. “Would you be interested in attending the... 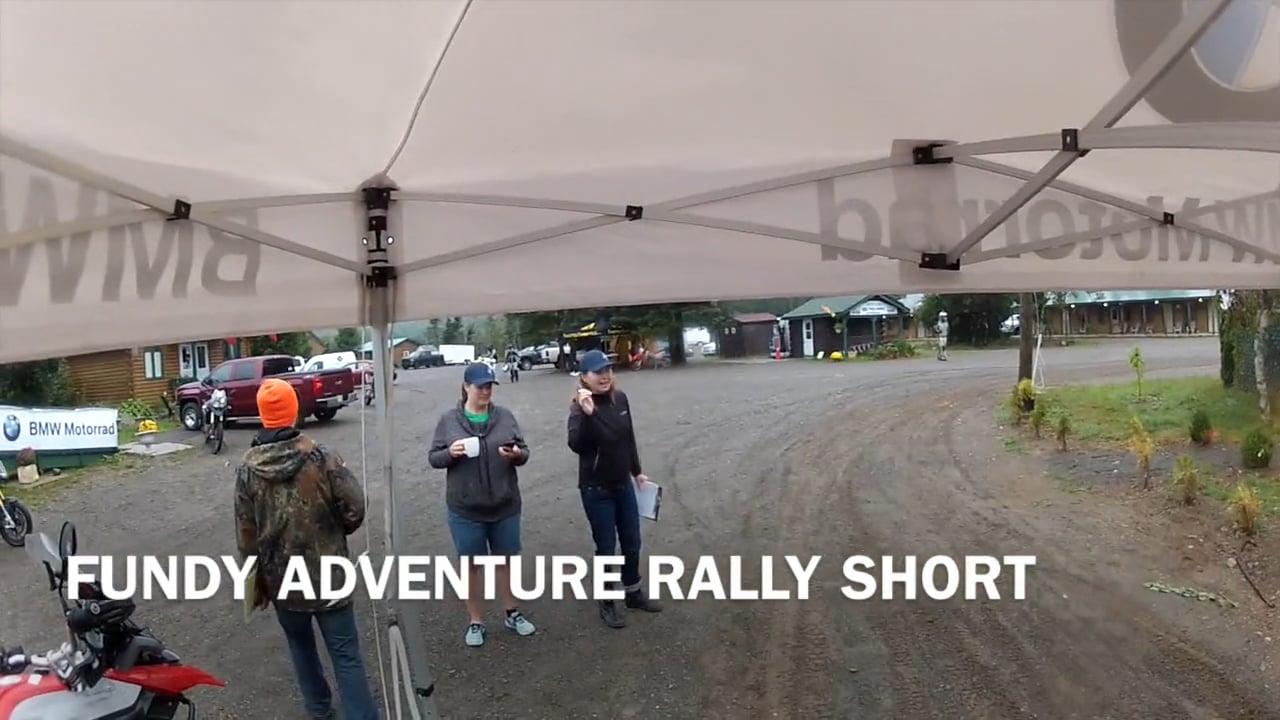 A short video of my run in the Fundy Adventure Rally. Unfortunately, I did not shoot much GoPro, but did get some A and a bit of B trail video. Enjoy!      Joe   Get Weekly AdvJoe Updates We won’t send spam or sell your email...

Posted on Sep 12, 2015 | Comments Off on Running the Fundy Adventure Rally Today 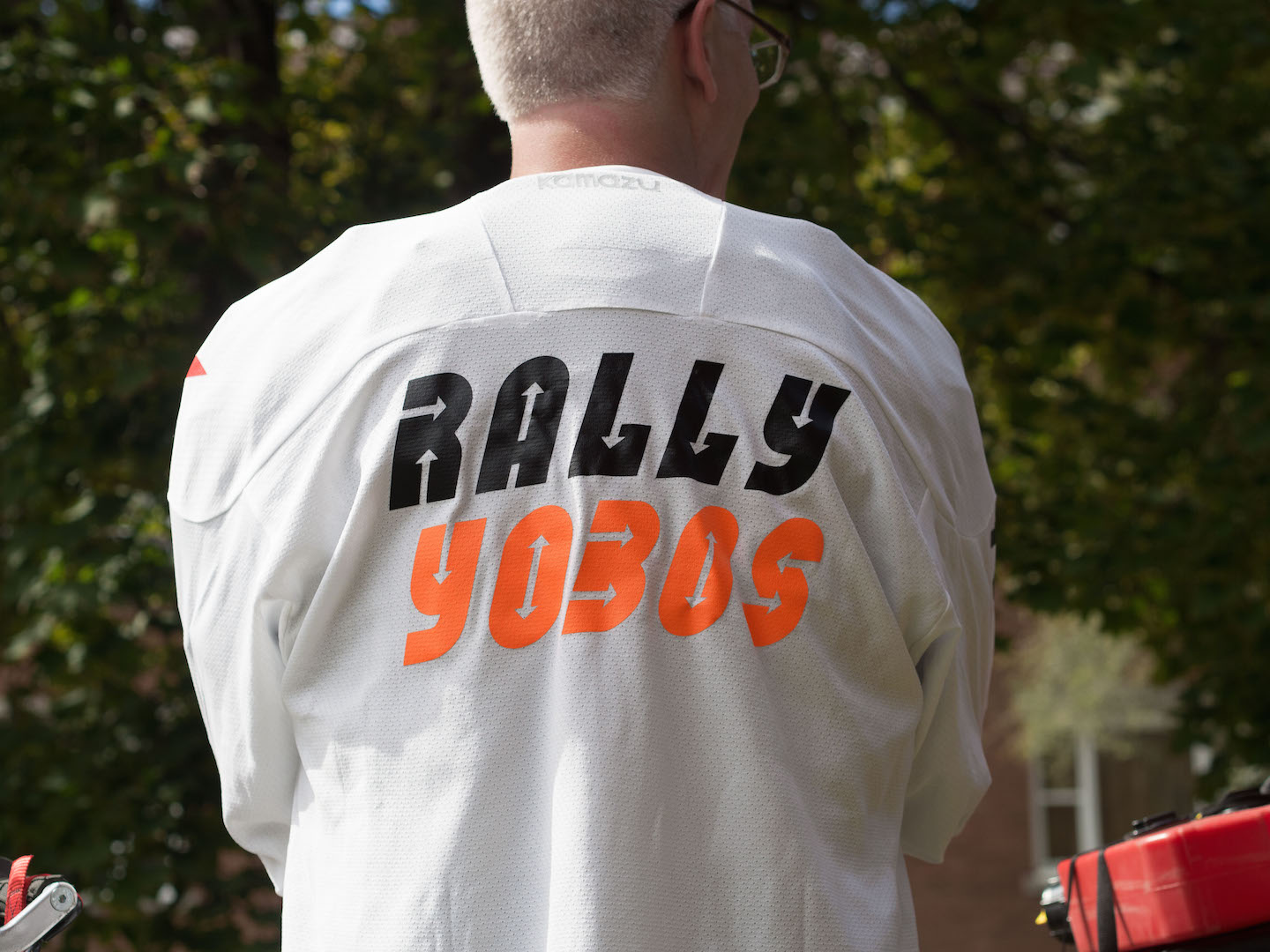 On My Way to The Fundy Adventure Rally! 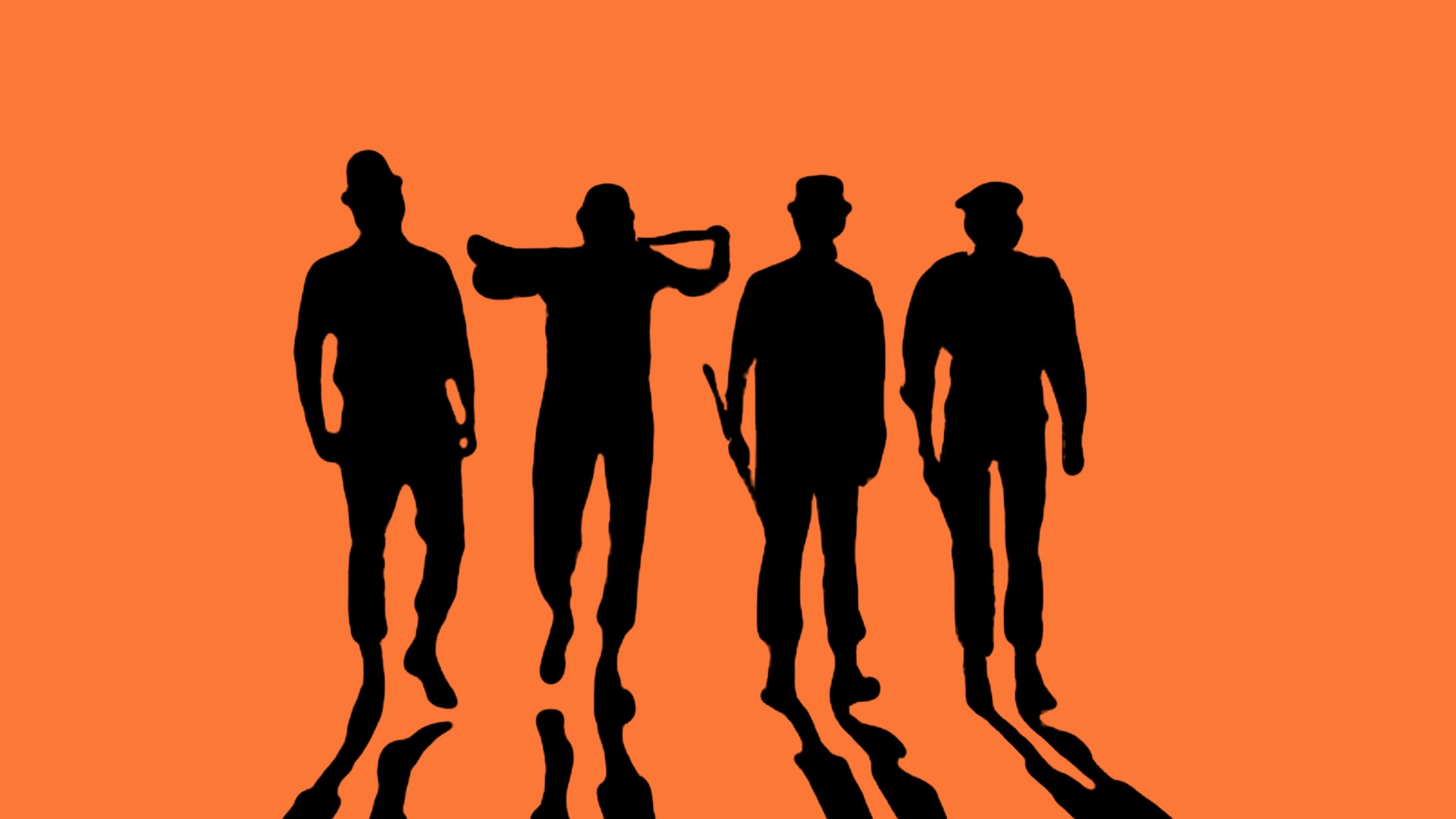 Ready to Rally With The Yobos!   Noun yobo (plural: yobos) (slang) Someone, usually a male, who is uncouth, badly behaved and obnoxious. Loud and drunk are also characteristics, but not always present.   A few shots...