I’m Getting a Little Excited! 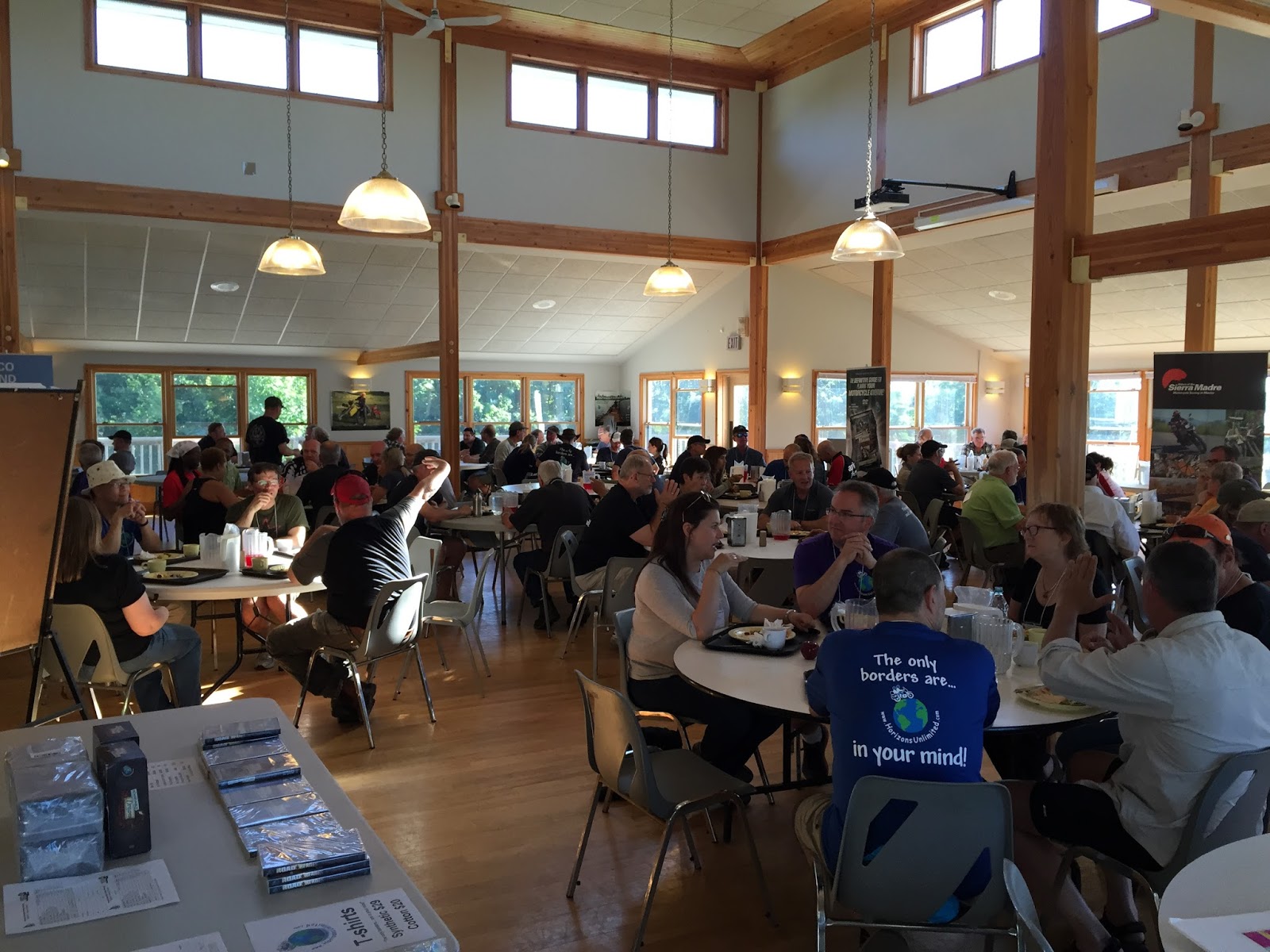 The Epic East Coast and Trans-Lab Adventure is now less than 2 weeks away. To say that I am getting excited is an understatement. I have outfitted Big Ethel, my 2014 V-Strom 1000, with some new gear – including the Shad ZuluPack waterproof...