From Ottawa To Ecuador 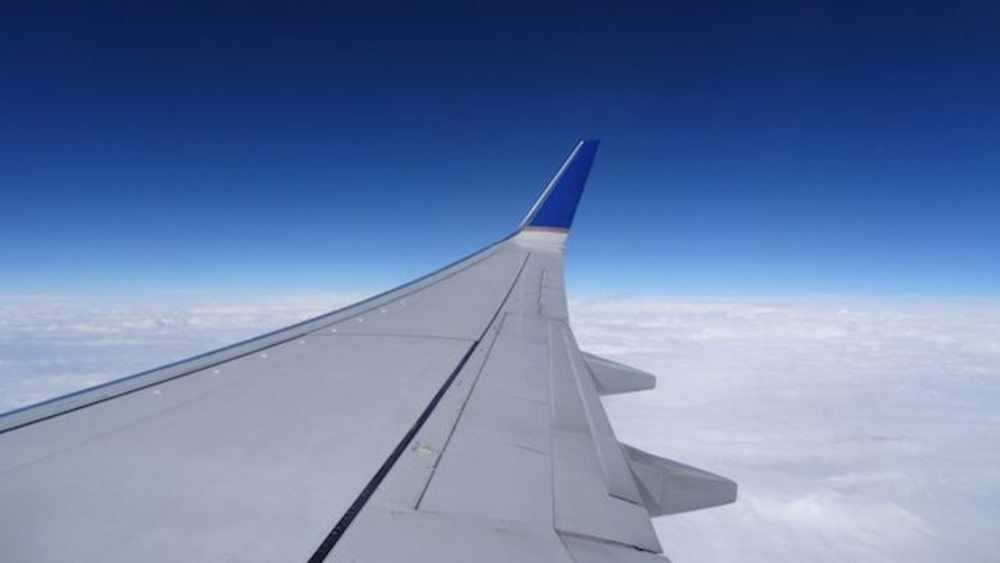 Day 1 of my vacation saw me making sure that I had everything packed and ready for my departure for Ecuador. Taking my first dose of altitude sickness meds, and a drive to Toronto thanks to my buddy James. All in all, a pretty chill day.

The altitude meds left me feeling pretty queasy, dopey, and headachy. That evening I decided that I would likely not continue with the meds once on the ground in Quito, Ecuador.

We called it an early evening, knowing that 04:30 and the hustle of the airport would arrive all too quickly.

The next morning started full of energy and anticipation. We were at the airport by 05:15 and I met my two Canadian companions, Yun-Kan and David Taylor, at the Copa airlines check in. 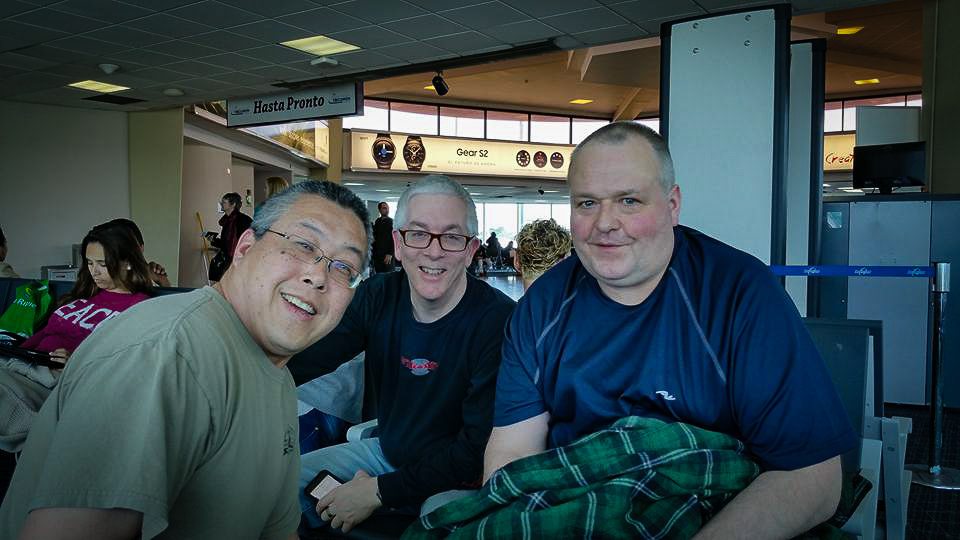 Everything went smooth-as-silk and we boarded virtually right on time, minutes after tossing our final Tim Horton’s coffee and breakfast sandwiches for the next 8 days down the hatch. 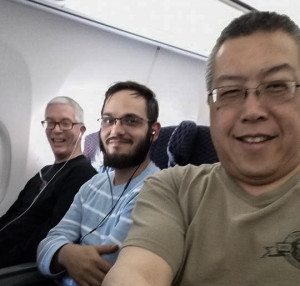 Yun and I were sitting in the same row on the way to Panama, with a seat between us occupied by a young Brazilin named Julio. We engaged in some interesting conversation during the flight – the current political climate in Brazil; Julio’s experiences in New York city and Toronto, where he had come to study English; and his take on the nor’easter that dumped some 50+ cm of snow on us recently. Of everything that Julio had experienced in the USA and Canada during his 2 months away from home, I think that snow storm will stay with him longest.

The flight to Panama was simply a continuation of the experience so far with Copa Airlines – smooth, efficient and entirely enjoyable.

We had a 4-hour layover in Panama. The airport in Panama is a fair size, and most of it seems to be one very large, outlet-mall-style duty-free shopping plaza. The airport is well laid out, clean and shiny and left little to complain about.

We ate lunch at the only sit-down restaurant that we could find. The food was good but pricey. My small bottle of Perrier was $5.00 US, but hey – we were in Panama and the temperature outside was 30°c.

Before too long we were back in the air and heading for our final destination: Quito, Ecuador.

Quito, the capital of Ecuador, was founded in the 16th century on the ruins of an Inca city and stands at an altitude of 2,850 m. Despite the 1917 earthquake, the city has the best-preserved, least altered historic centre in Latin America. The monasteries of San Francisco and Santo Domingo, and the Church and Jesuit College of La Compañía, with their rich interiors, are pure examples of the ‘Baroque school of Quito’, which is a fusion of Spanish, Italian, Moorish, Flemish and indigenous art. Quito is an UNESCO World Heritage Site

Again, Copa Airlines left me thoroughly impressed with their customer service and value. The flight from Panama to Ecuador was only 1 hour and 40 minutes gate-to-gate and yet the flight attendants still came by with free snacks and beverages and friendly smiles.

We landed in Quito, Ecuador at 7:35 PM at another really nice airport – this one even cleaner, more updated and nicer than the Panamanian airport that we had just left.

We grabbed our bags, breezed through customs and hired a taxi from the queue outside of the arrivals gates. The fare to the hotel was $25.00 and the trip took approximately 40 minutes. Surely closer to $75.00 back home in Ottawa.

It was almost 9:20 PM when we arrived at our hotel – the Viejo Cuba – and we were all quite happy to get checked in. The staff almost seemed to be overly-accommodating and the rustic hotel was simply beautiful. An old colonial home that has been renovated and repurposed into a boutique hotel, this fit perfectly with our experiences so far. It seemed that every part of our adventure  just got better and better. If you ever find yourself in Quito, I encourage you to stay at the Viejo Cuba. 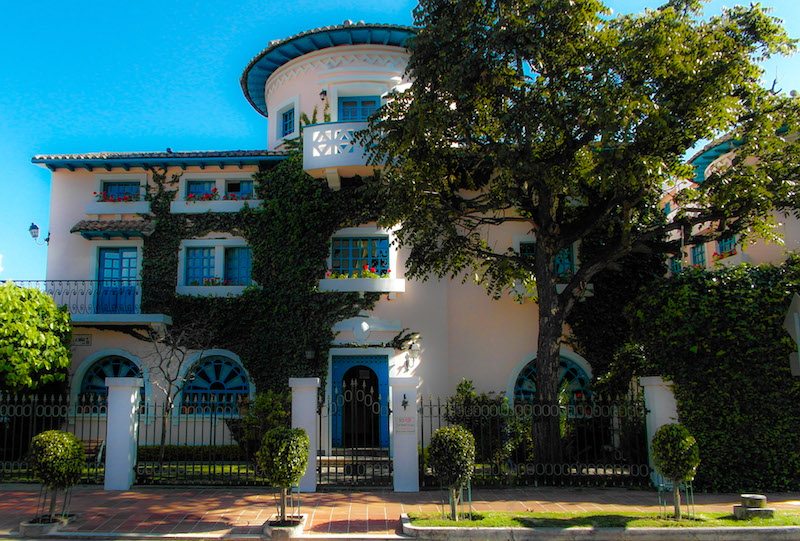 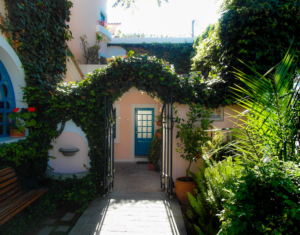 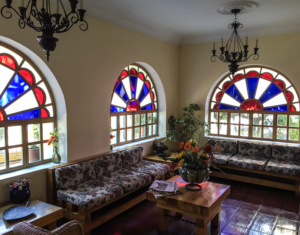 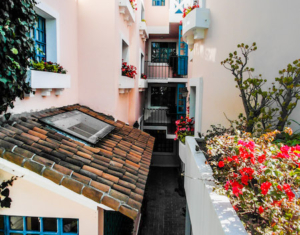 The 3 of us – Yun, David and I were all sharing a room, which kept costs low ($35 each) and we wasted no time getting situated and into bed. We were all eager for the official start of our adventure – our first full day in Ecuador.

As far as the beginnings to a vacation go, this one could not possibly have had a better start.

UP NEXT: Quito and Checking in with Freedom Bike Rentals