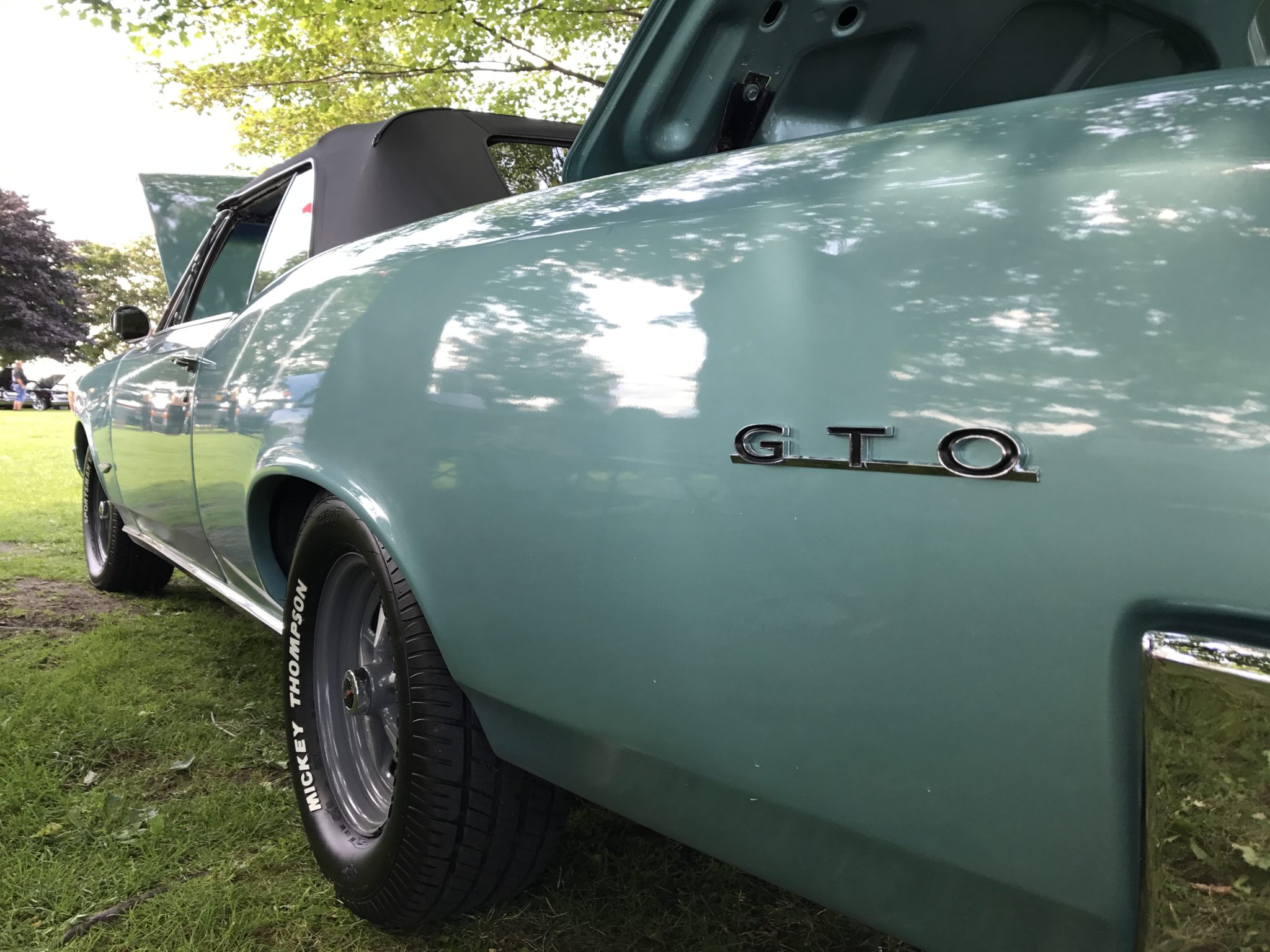 I have been lagging behind again, getting caught-up in all that life has to offer and neglecting to take the time to write.

And quite a lot has been happening, truth be told.

I’ve been in a rally. I’ve broken more ribs. I’ve sold a bike. I’ve gone to a few car shows. Attended and presented at the Horizons Ontario Travellers Meeting. And just this past weekend I headed off with some fellow Yobos for the inaugural Valley Rally Enduro adventure tour to Barry’s Bay for 3 days of forest trunk road and off-road riding.

But lets start near where we left off, shall we?

I returned home from my trip to Dawson City, Yukon in early July and parked Big Ethel in the garage after she came back from my classical car relocators, similar to services offered by CarsRelo as one example, where she basically sat for 2 weeks before seeing the light of day again.

I really did miss driving the GTO, and I spent most of my free time cruising in it. 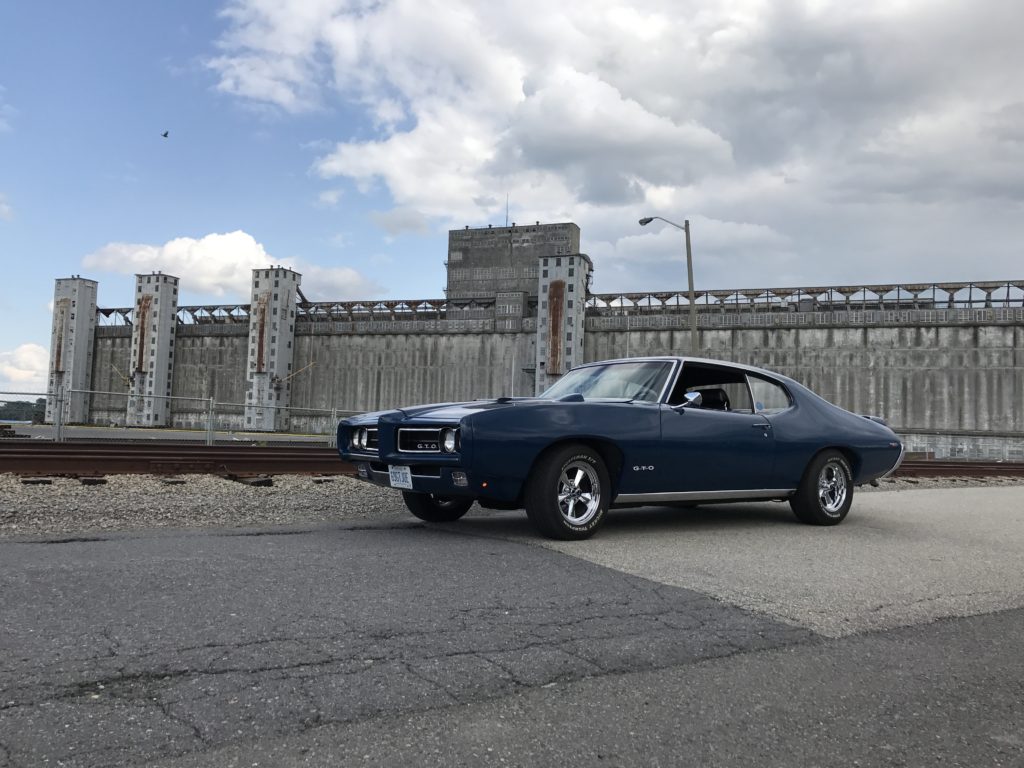 I went to Cornwall on a few occasions to visit with my older brother, and also to Lancaster to visit some childhood friends who also happen to be gear heads. Two of the lads that I spent a lot of my misspent youth with both own beautiful 1972 Z28 Camaros, so a visit with each of them was in order.

Derek’s 1972 Camaro is basically true to the original with the exception of the block 383 stroker under the hood. He clearly stays on top of his Classic Car Service to make sure it’s the best it can possibly be, and it shows. It runs strong, sounds great and looks even better! 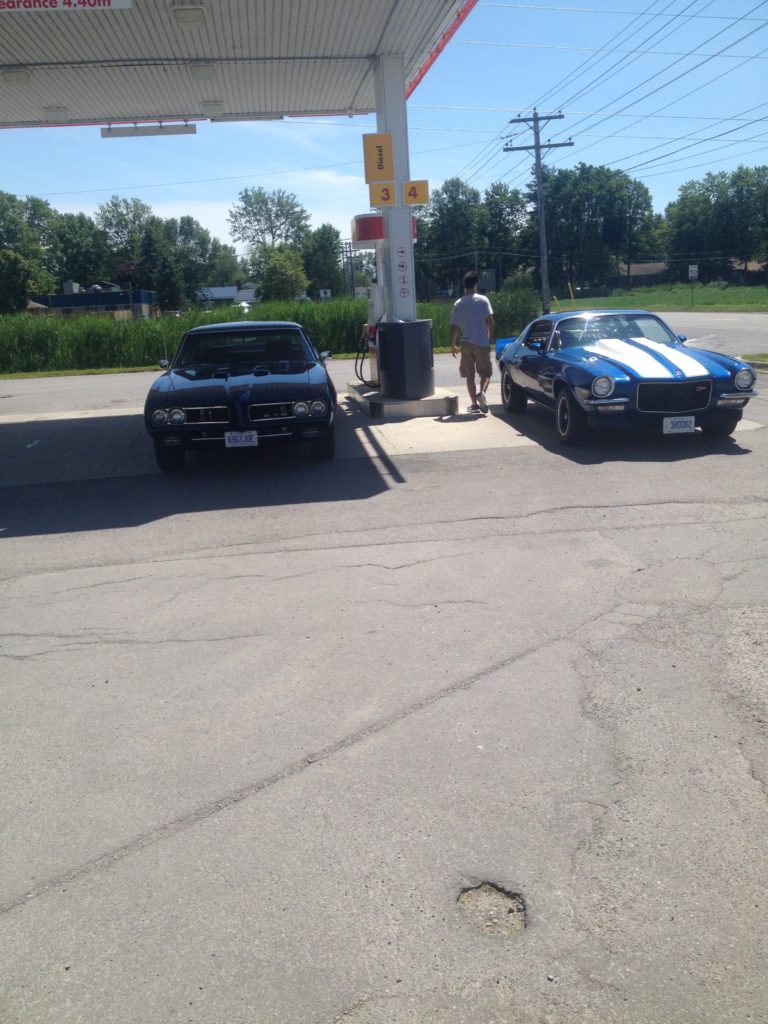 Guy’s ’72, on the other hand, is a rolling work of passion-infused art, and I will be writing more on that story in a later post. 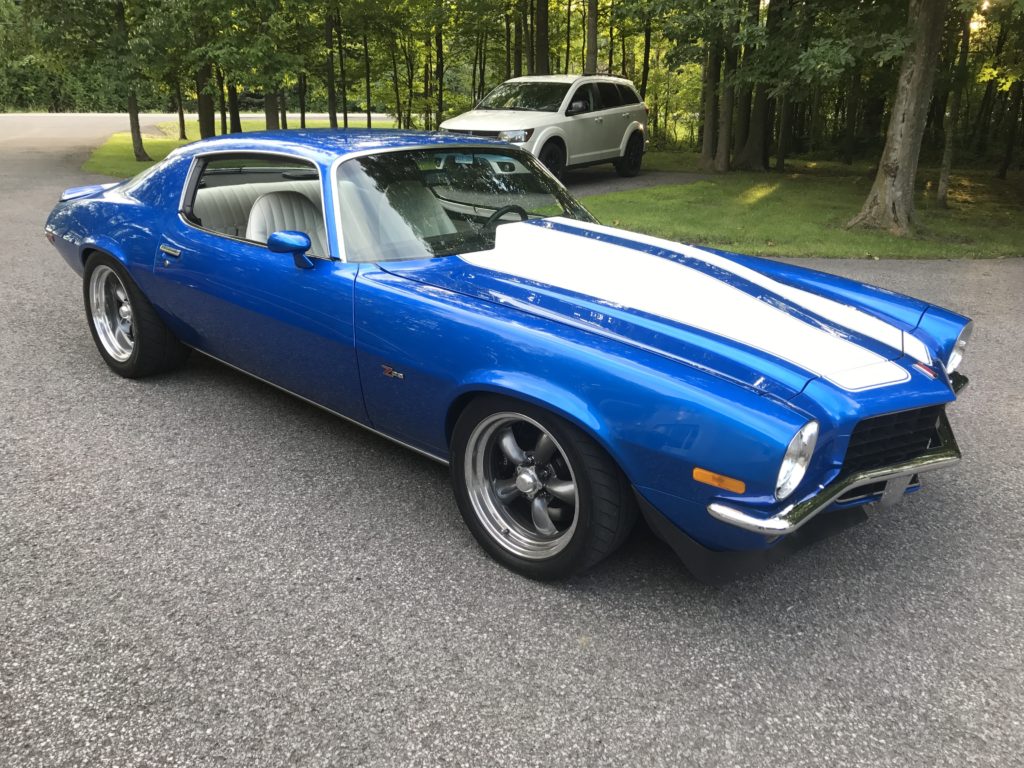 I also attended the Automotion 2017 Car Show on Brock Island in Brockville, Ontario.

My first true car show appearance, and my GTO was very well received by the crowds of owners and onlookers. Mine was only one of 10 or more beautifully restored old goats, and there was at least one example of each from 1965 to 1972. Those interested in classic Pontiacs and other muscle cars of yesteryear for their collections may want to check out the selection of vehicles over on the Autozim website which you can find here – https://www.autozin.com. 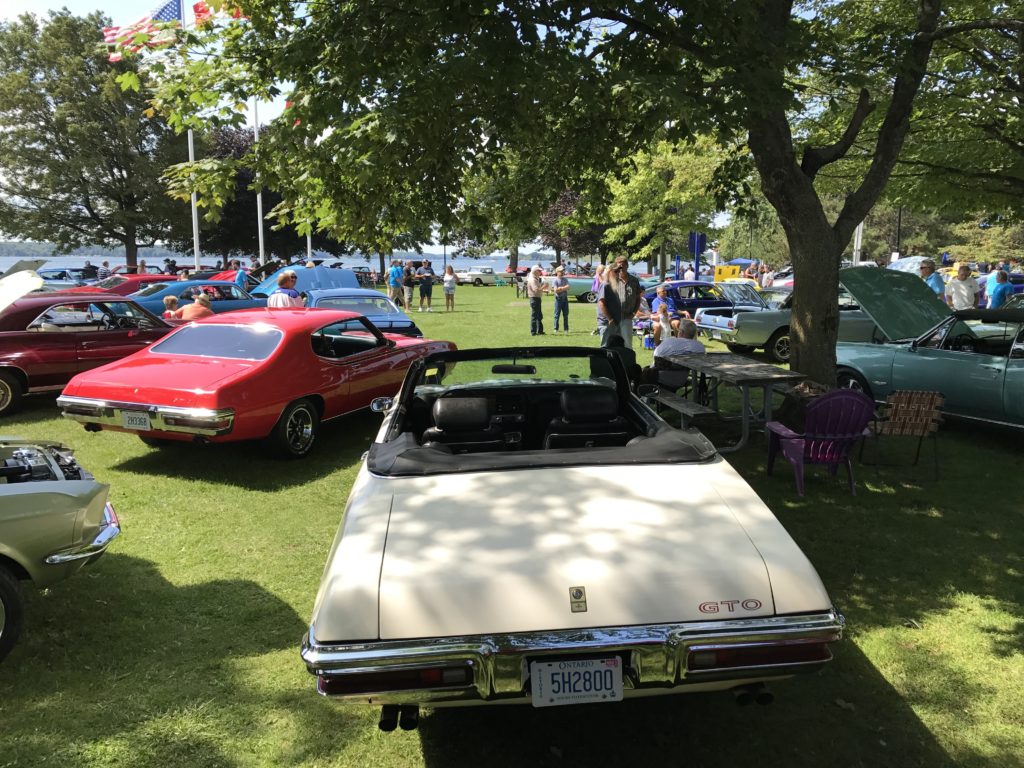 I spent a good 5 hours walking around, talking with owners and seeing way too many examples of cars that I really want to own to safely allow for my retirement fund to last into my 60’s

I almost hesitate to say it, but I am pretty sure there is a Barracuda in my future . . . 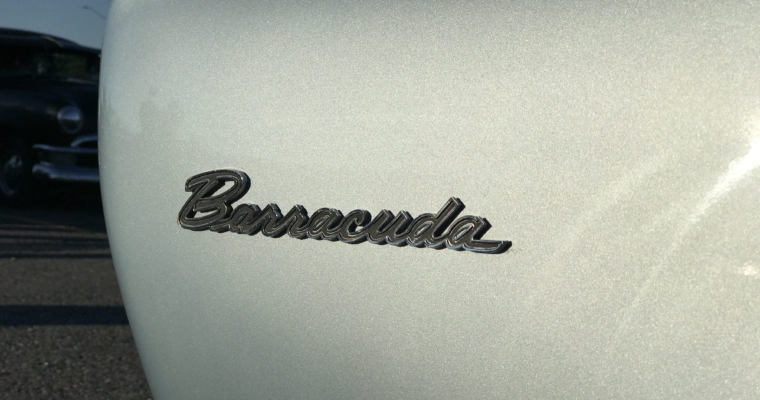 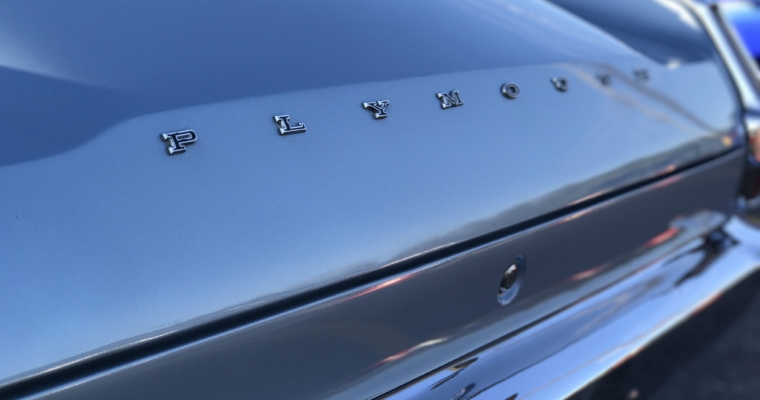 Of course, I have also been attending the Wednesday night Cruise Nights at RCR, or Rideau Carleton Raceway with some regularity, and I made an appearance at the Hazledean Cruise Night in Kanata last Tuesday evening.
The segment of society that is passionate about classic cars in the Ottawa region is alive and thriving, I gotta say. And I find myself becoming very happily immersed into it.

It is, after all, simply another form of expression. And another path for adventure.

July also saw my friend Susie return to the hospital for regularly scheduled CT scans. These occur every 6 months now, and I am very, very happy to report that once again Susie’s scans were clear – no sign of the vile disease that tried to take her life from her, and her light from those that love her.

Susie is going to be writing about her journey from diagnosis to today, likely starting out in blog form but hopefully (if I can prod her enough) eventually writing her story in book form.

Then, in early August, it was time to head off to Sussex New Brunswick for my 3rd running of the Fundy Adventure Rally. Which is exactly where the next post will start.

See you next week, and as always, thank you for riding along,