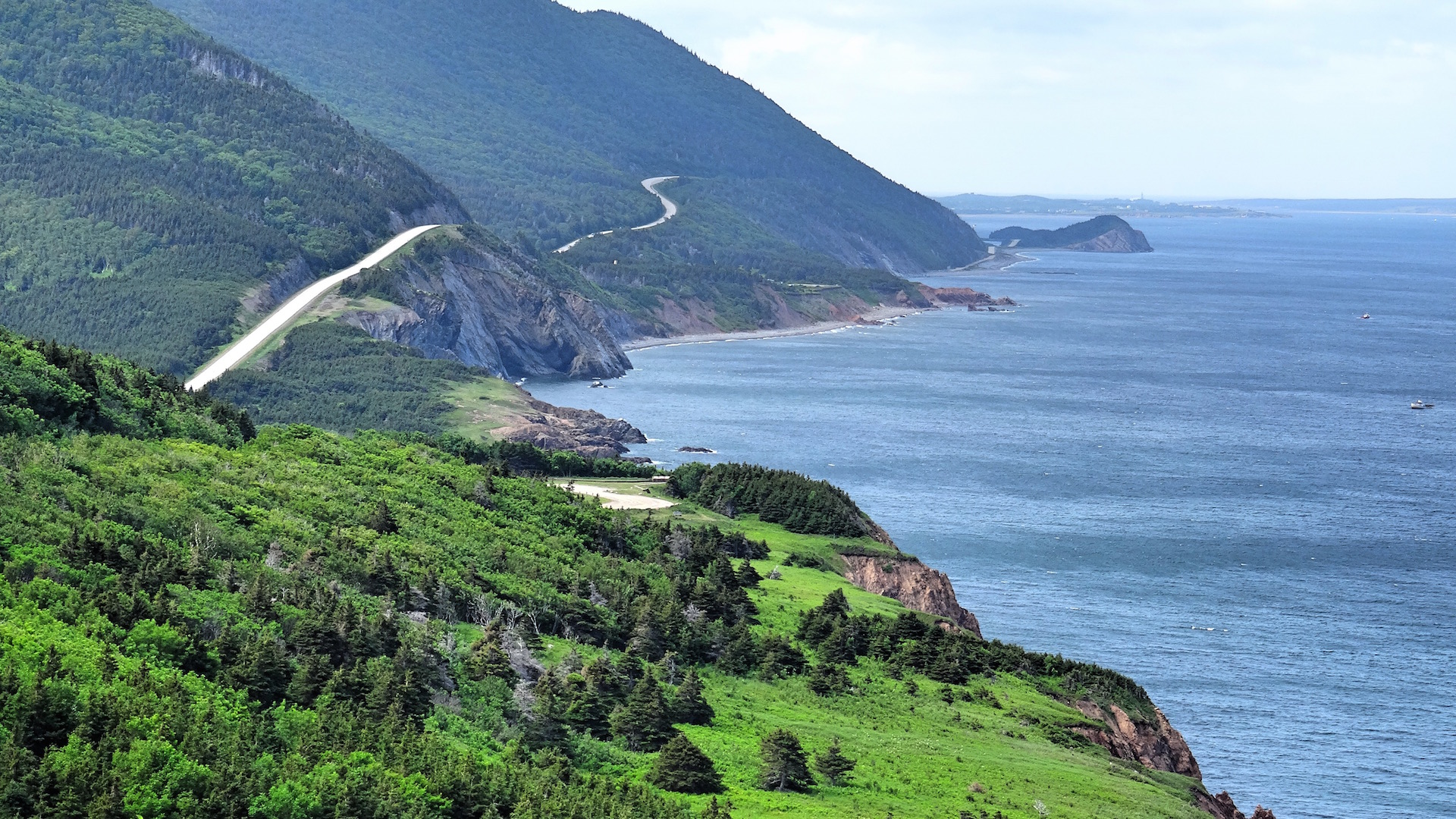 Our first full day of riding on the Cabot Trail was nothing short of spectacular. I am not really going to be able to do the experience any justice by trying to describe it, so I will let some pictures do that job.

Suffice to say that this is probably the most incredible motorcycle riding – as far as being picturesque, technical, and jaw-dropping that I have ever done.

On saying that though, just simply having the opportunity to ride my motorcycle is good enough for me. In fact, I’m currently in the middle of planning another big trip with my friend who has recently started riding a motorcycle himself. He lives in Ohio, and has had to thoroughly read this motorcycle laws guide so he knows what types of rules and laws that he must adhere to in order to ride his bike, as well as guaranteeing the safety of other road users. I’ve also emphasised the importance of this, especially if he wants to enjoy the many beautiful biking trails in the near future. The Cabot Trail is by far the best place I’ve ever ridden on.

Don’t get me wrong – I loved the Rockies and Canada’s west coast – I plan on returning there next season – but this is a whole other level of incredible. The vistas, the twisties, the whoops and hills and sweepers – and the people – all combine to make Cape Breton a motorcycle nirvana. 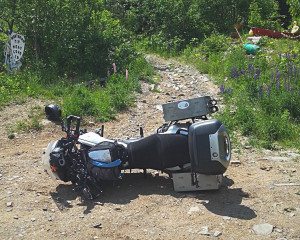 We rode the Cabot Trail clockwise as far as Meat Cove – a must see location for motorcyclists and adventurists alike – and even attempted a really gnarly ATV trail that leads all the way up to the top where an old light house used to stand.

Well, one bike went down, and the lighthouse is no longer there, so after riding part way up on Big Ethel simply as a point of ‘it’s there, I gotta’, I turned around and we headed back to the Trail to continue with our day. We ended up turning back towards the Cornerstone Motel as the skies were getting pretty dark and ominous looking, and twisted the throttles a little wider for the return trip to the motel. 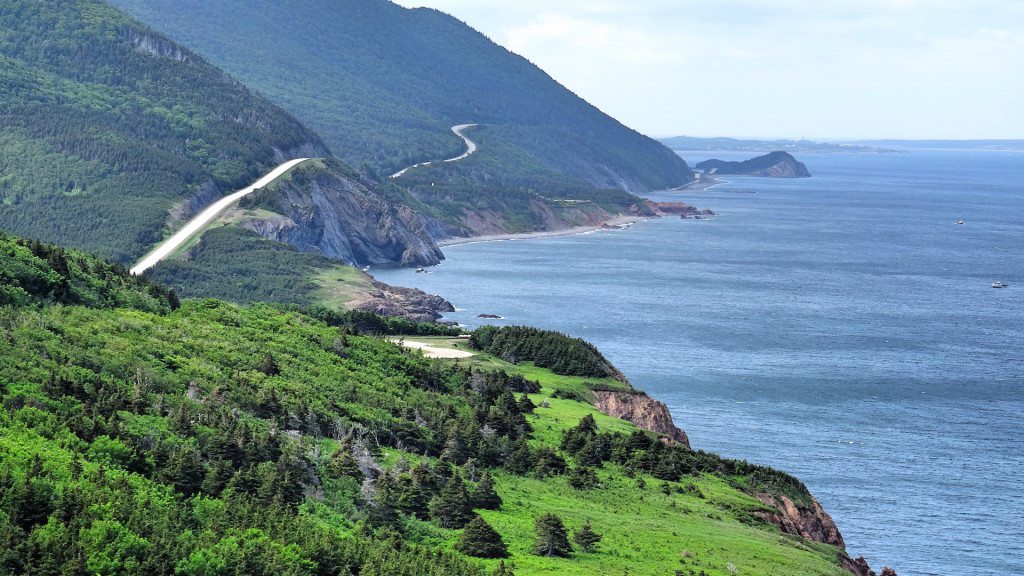 One of the most beautiful rides in Canada 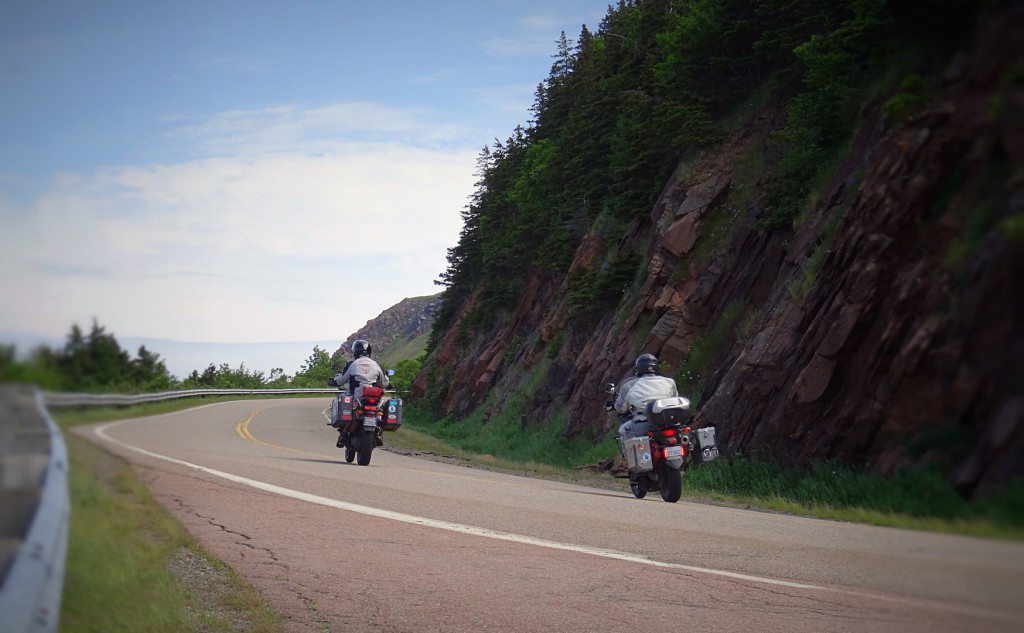 Mike and Jeff on the Cabot Trail 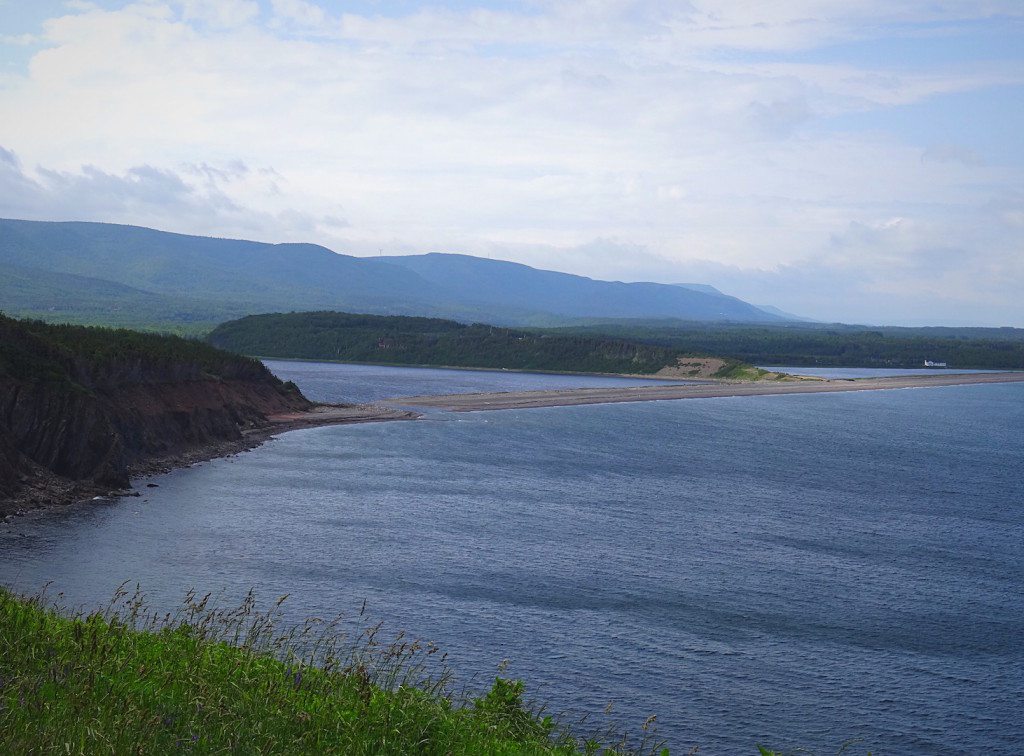 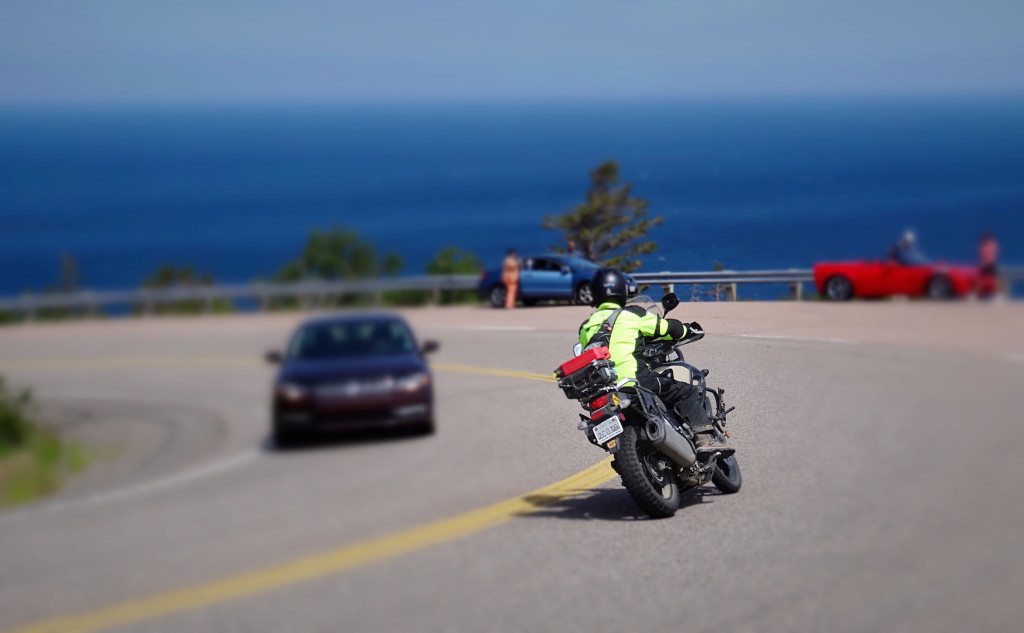 Some of the most incredible and picturesque riding I have ever done. 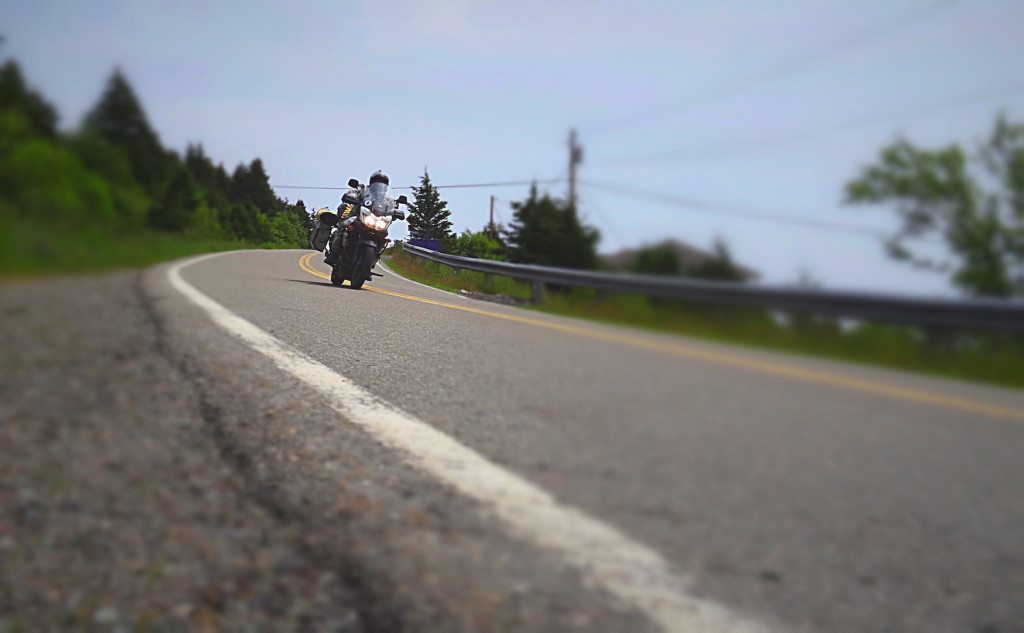 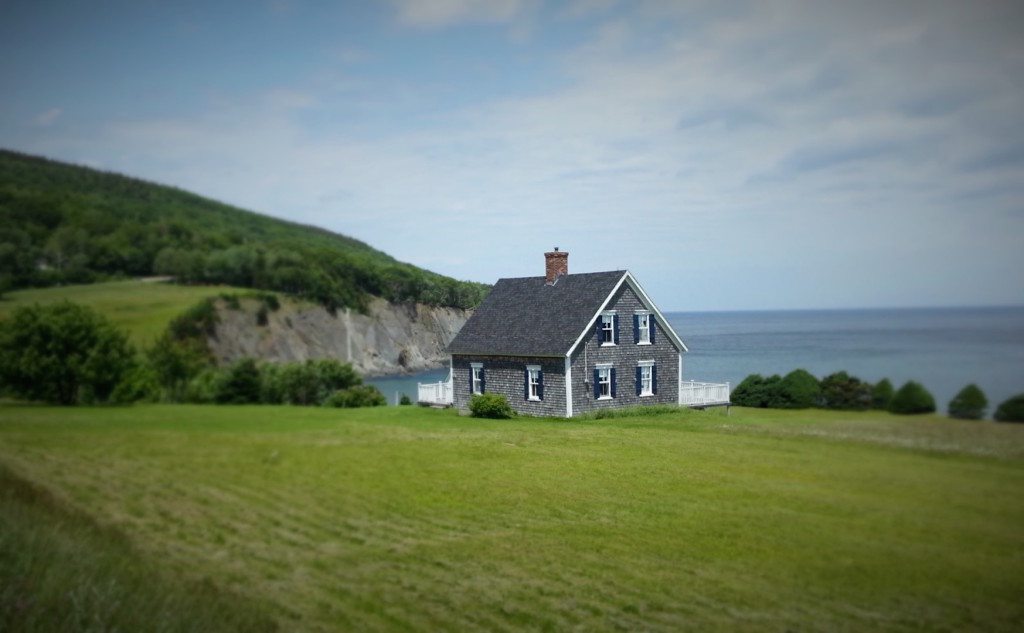 House on Cape Breton Island – what a view!