We have been hearing the hype, and waiting in eager anticipation of the arrival of the resurrected Africa Twin from Honda for quite some time now.

How many of you are going to start saving for ‘a rainy day’ that arrives in early 2016? 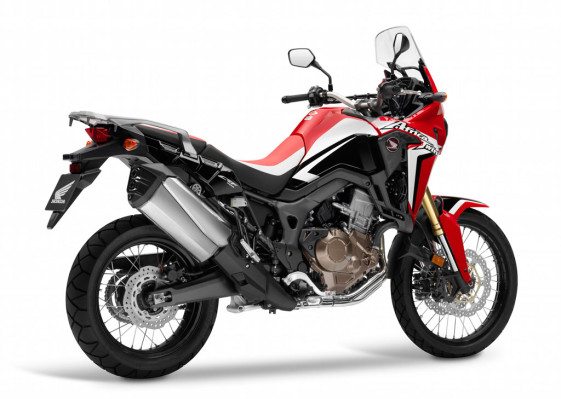